Is It For Me?? Mountain Collective Pass Spelled Out

I’ve got another option for you in the lift ticket department if you’re not sure whether to plunk down a grand (or more) for a season pass this year or just purchase individual passes from say, Costco. Liftopia has teamed up with six major western ski areas to produce the Mountain Collective Pass. For $350 (before Nov. 19) you’ll get two lift tickets to each of four resorts- Squaw/Alpine, Jackson Hole, Alta and Aspen/Snowmass. After that, it’s 50 percent off, along with what they say will be “exclusive discounts on lodging”.

That’s eight ‘free’ tickets if you do a ton of ski traveling. And with the average lift ticket price hovering around $90, you’ll save a significant amount. But what if you’re not going to visit Wyoming, California, Colorado and Utah in a single season? If you’re doing a one-week vacay to just one of those places then the Collective doesn’t make financial sense. You’d spend $450 to ski six days at Alta this season but with the Collective it would cost you $500. But do one more trip someplace else? Now you’re talking. 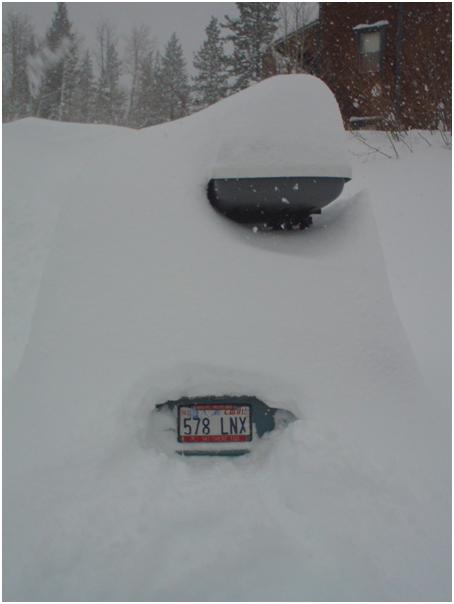 Snowboarders, unfortunately, might struggle with the math because Alta doesn’t let you in but, come on, were you really going to ride all four states in one year? Alta’s Connie Marshall told ESPN.com, “Our most satisfying outcome will be the introduction of our unique skiers-only mountain to skiers who understand the attributes of the collective passions our four destinations share.” The Mountain Collective is of course meant to market those individual resorts to riders who might need an extra nudge to visit.

Liftopia will use their sales force and online technology to process the passes. “We’re providing our exclusive technology, ecommerce and marketing reach,” said Ryan Jones, Marketing Manager at Liftopia. And why those four resorts? “We worked with independently owned resorts and not those under corporate management. The resorts came together on their own and created this alliance because of their great reputation, and Liftopia then came onboard to work with them to sell the passes,” he said.

“From a business point of view, we feel it will help us to extend our reach beyond the normal channels an independent resort can initiate,” Jackson Hole’s Brand Director Anna Olson told ESPN.com.

Plus, if you don’t live in Colorado to reap the benefits of the epic Epic Pass, this looks to be the next big thing.

You’ll take your receipt to one of the ski areas to exchange for a season photo pass and your two free tickets. After that, you must present the photo pass to get your discounted tickets. The pass is non-transferable and does not roll over into next season.

Utah skiers stand to make out the best because Jackson Hole is a mere four and half hours away. Alta’s tickets are $75 this season and Jackson‘s are $99 so four lift tickets to those two resorts alone would cost $348 at the window.