Quick, quick, quick. You have until next week to win a pair of tickets to Park City Mountain Resort this season. The annual Snowfall Contest ends September 4. So get those calculators and Google eyes geared and make your best guess as to when PCMR will hit their first 6 inches or more. Fill out the online form. If you pick the closest day and time, you win two winter day passes. The resort will track the snow total through the National Water and Climate Center’s sensor in Thaynes Canyon.

Last year, Kirk Partridge guessed October 5 at 11 p.m. along with two others. The actual snow total was 7 inches and Kirk’s guess of 7.5 inches was the closest. BTW, another six inches fell the night before opening day, November 19, but the first official powder day didn’t come until January 19, 2012. The Farmer’s Almanac predicts another winter like last year for Utah with most of the snow falling to the east of the country but Accuweather says just the opposite. Just goes to show how impossible it is to predict the weather. It’s about as accurate and believing in your own snow dance (which btw, PCMR will be doing in November before opening day) 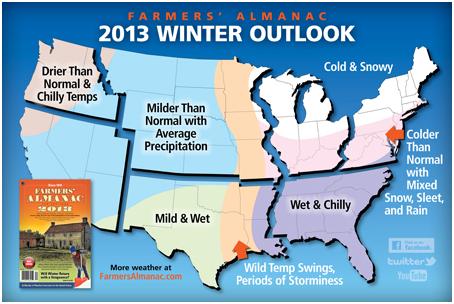 * In the event of a tie, PCMR will pick the person whose guess is closest to the actual total snowfall accumulation recorded at the hour it passes 6 inches.