Snowbird Gets a Lift ..Or Two

World-Renowned Snowbird Resort in Utah is getting in the game. Starting this summer, The Bird will yank out the Little Cloud chair and replace it with a high-speed quad. The Gad 2 lift will suffer the same fate in 2013. The public has spoken and resort ops finally listened so expect some major uphill changes over the next few seasons. “These improvements focus on improving the guest experience,” said Bob Bonar in a recent press release. “The number one complaint that comes up year after year is the lifts,” explained one resort employee. “They’re slow. People like skiing here but they say they won’t come back because they don’t want to stand in a tram line or ride a slow chair. They want high-speed lifts.” 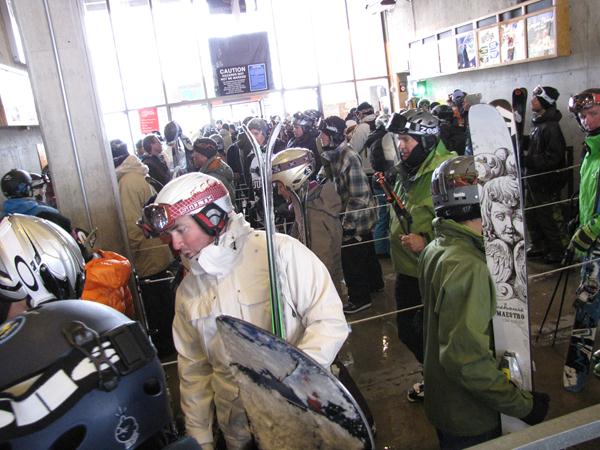 The Bird has sat on the sidelines for years watching Utah’s other major resorts meet the expectations of today’s riders. The last major on-hill improvement and- boy was it ever- occurred in summer 2005 when they blasted a tunnel from Peruvian Express into Mineral Basin and instantly relieved the pressure on the Tram. But since then every other ski area has added extensive snowmaking, better food services, six-pack and quad lifts, RFID ticket scanning, and enhanced grooming, while Snowbird watched and waited. 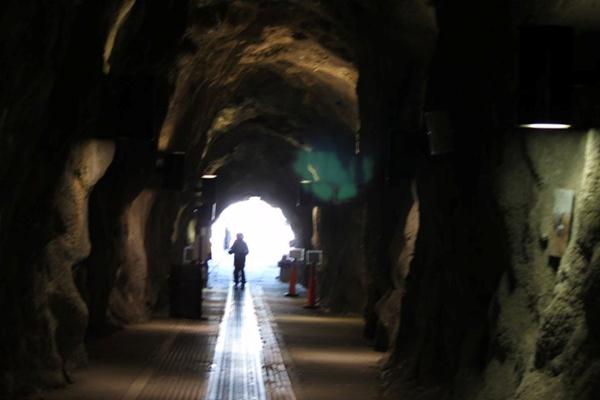 But now, in the wake of a dismissal ski season that not only left season passholders scratching their heads but resort accountants scratching the bottom of the barrel, probably no other resort felt the strain more than Snowbird. They had a base that barely surpassed 100″ and a total snowfall that was about half of the historical average. With scant intermediate terrain, relatively little grooming and snowmaking, and nothing much to do when you weren’t skiing, they suffered. That will all change when the resort adds a snowmaking pump in Peruvian Gulch to blanket Peruvian, Mineral and Gad Valley, and begins to expand its intermediate offerings primarily located on the western side – i.e. Little Cloud and Gad 2. 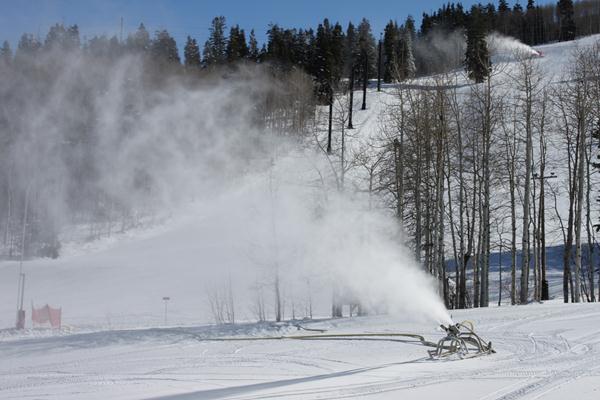 Not Everyone is Psyched

Powderhounds, however, are groaning a tad. Locals jam over to Gad 2 while the congestion at the tram stymies traffic on a white room day. The slow, cold progress was enough to keep most everyone else away. Now with two high speed lifts on that side, the crowds can spread out and become more manageable. Not to mention with quads come “singles lines” and more instant access to the goods. “Snowbird already gets tracked out insanely quickly after a storm, so doubling the capacity up Gad2 and LC makes me think that the Upper Gad Valley area will soon be like Mineral Basin,” said one web commentator. “That place looks like it was attacked by powder locusts like eight minutes after the rope drops.” 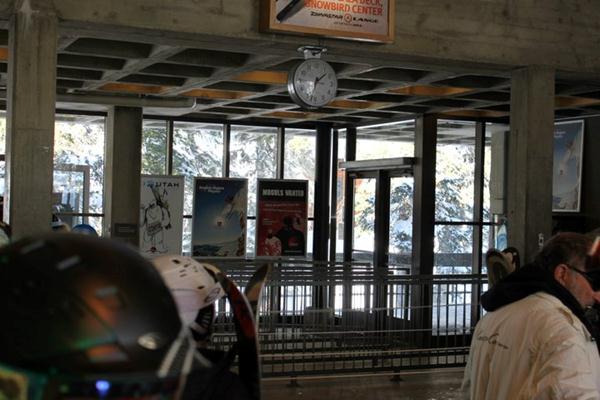 Could the Tram line possibly look like this on a powder weekend?

The resort promises not to run the new Gad 2 quad at full speed to “minimize overcrowding on the terrain accessed on the west side of the resort.” They will also modify runs in the area while work is being done in the summer 2013; meaning more friendly terrain for lower-level riders. Doppelmayr, a European company with its North American headquarters in Salt Lake City, will manufacture both quads. It wasn’t a two-for-one deal but definitely a better bargain than buying one lift at a time.

Look to this summer to collect a piece of history (Little Cloud was installed in 1980). Snowbird plans to sell off the original double chairs with proceeds benefiting Wasatch Adaptive Sports (WAS). The non-profit hosts recreational programs for people of all ages with special needs.

Side Note: It will be interesting to see what Alta does with their resort over the next few years. The Little Cottonwood neighbor replaced the Collins double with a high-speed lift in 2004/2005 (one year before the Peruvian Tunnel) and instantly drew skiing fans away from the Tram line. Some argued that Snowbird opened the Peruvian Tunnel to compete with Alta. Looks like it’s Alta’s move next.