We are now the “City of Champions” and in honor of our Olympic celebrity, Park City, Utah, is having a parade.

This weekend’s homecoming applauds the more than 20 Olympians and Paralympians who live, train and coach in our little town.

Stein Eriksen, 1952 Alpine Olympic gold medalist and long-time Park City resident, will be the Grand Marshal for the event.

The parade leads to the Town Lift Plaza for a meet and greet, live music, food, drinks and fireworks show. 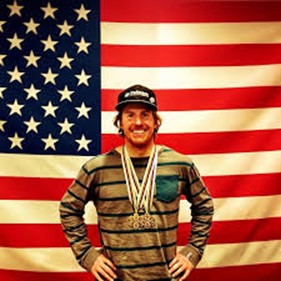 Park City-based Olympians closed out the 2014 Sochi Olympic Winter Games with three gold medals, two silver and three bronze medals. If Park City competed as its own country they would have finished 14th in the world medal standings between South Korea and Sweden.