PCSKIGAL in Vegas: CES 2012 Is All About Lifestyle

The sheer number of companies attending the Consumer Electronics Show in Vegas is dizzying. The gal at the press desk dropped that this is the second largest show in in history. More than 140,000 thousand attendees, 3000 exhibitors and 1.8 million square feet between the Convention Center and the Venetian. 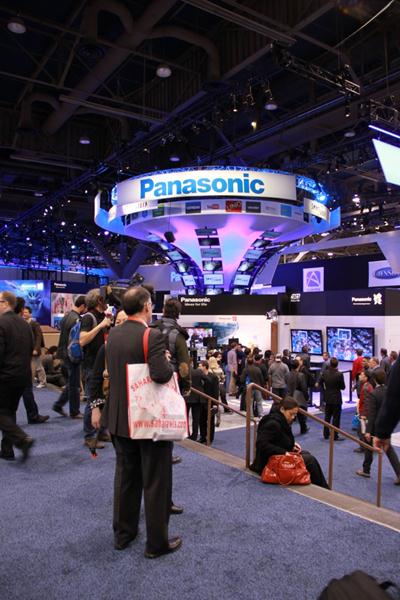 Health and lifestyle gadgets have leapfrogged over the tablet craze this year. Although we still saw a fair share of wafer-thin notebooks set to compete with Mac. Including those with touchscreens.

From Roomba or one of the other robotic vacuums to heartrate monitors with built-in MP3/GPS/calories-burned counter, looks like it’s no longer about making life simpler. Be prepared to read a lot of instruction manuals. One thing that shouldn’t require too much thought are headphones. The only question next year will be what color. Fighter Floyd Mayweather and 50 Cent drew a sizeable crowd signing autographs and pimping his new earcups from SMS Audio. 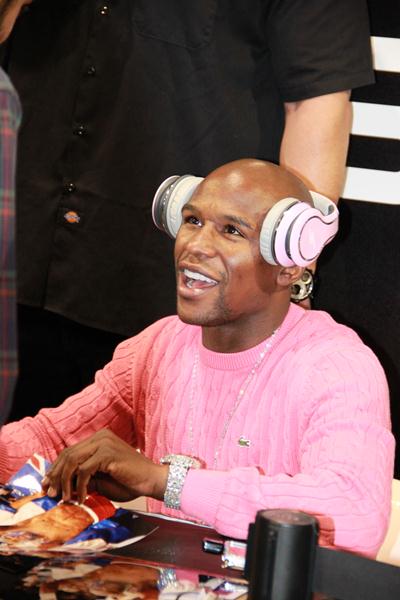 There were a zillion different styles of buds as well, including waterproof models for swimmers. The Motoactiv from Motorola showed promise for fitness junkies. The iPod Nano sized smart device has a built-in GPS that will track time, distance, speed, heart rate, and elevation change, then sync with your computer or WiFi Cloud. The touchscreen is protected by rugged Gorilla Glass, and the entire unit is sweatproof and water resistant. It’s also a radio and Mp3 player that determines which songs boost your energy and creates a workout specific playlist. IF you have a Motorola phone or tablet you can also get texts and calls. 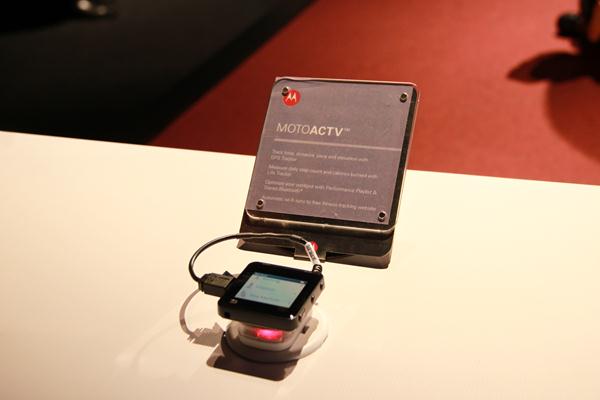 Finally, the proliferation of POV cameras continues. There are cases that turn your iphone into one, GoPro introduces a remote control and Oregon Scientific is out to buck those negative quality reviews by introducing two new cameras this fall. One – The Chameleon- has two separately adjustable lens so you can record you and your journey at the same time then play back simultaneously on a split screen.

Off to check out more stuff!